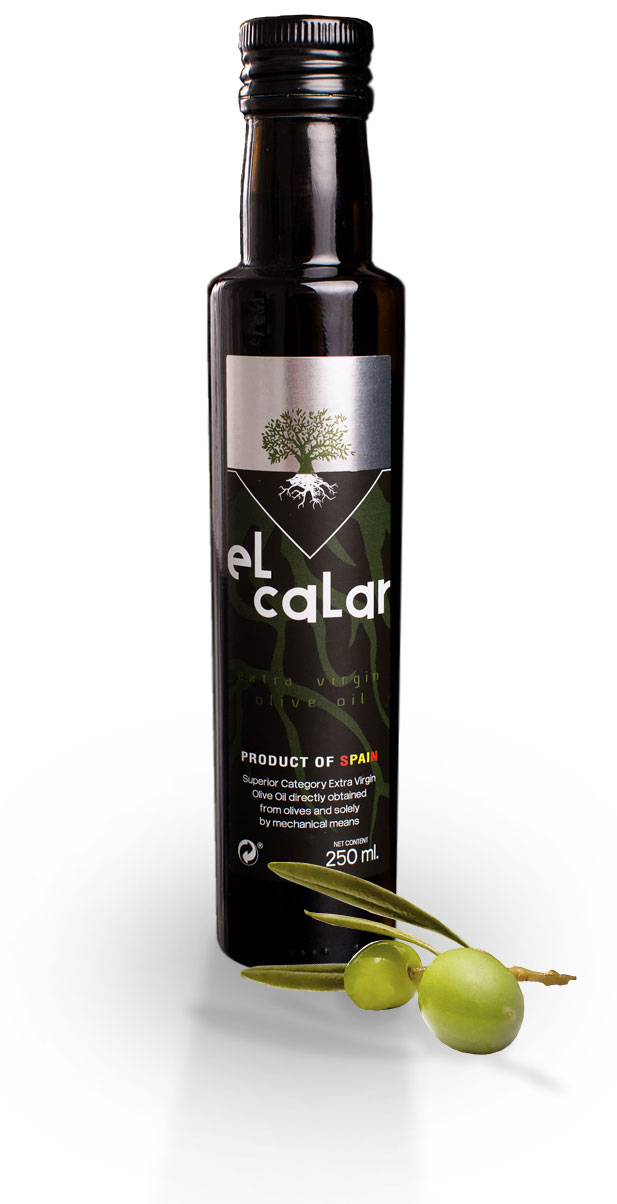 Our family planted its first olive trees back in the mid-19th century, more than 150 years ago. The tradition has continued ever since, with the cultivation of the olives passing from hand to hand through the generations; In fact, one could argue that the olive groves themselves are the permanent feature and it is they that have personally entrusted their care to a succession of family members.

As with many families in the region, the production of olive oil traditionally served to cover our substantial household needs. Olive oil is widely consumed in our daily diet as well as having a whole range of other domestic uses which include food conservation, making soap and homemade medical remedies.

Rooted on the purest tradition, a few years ago we established an Agrarian Transformation Society (SAT) called “Quinto del Cuartillejo” composed exclusively of members of our family in order to launch into the market our singular product, that is to say, our olive oil, as usual.

The company name was taken from one of the local “calares” -or limestone outcrops – which have traditionally provided the ideal soil for growing the best olives trees. 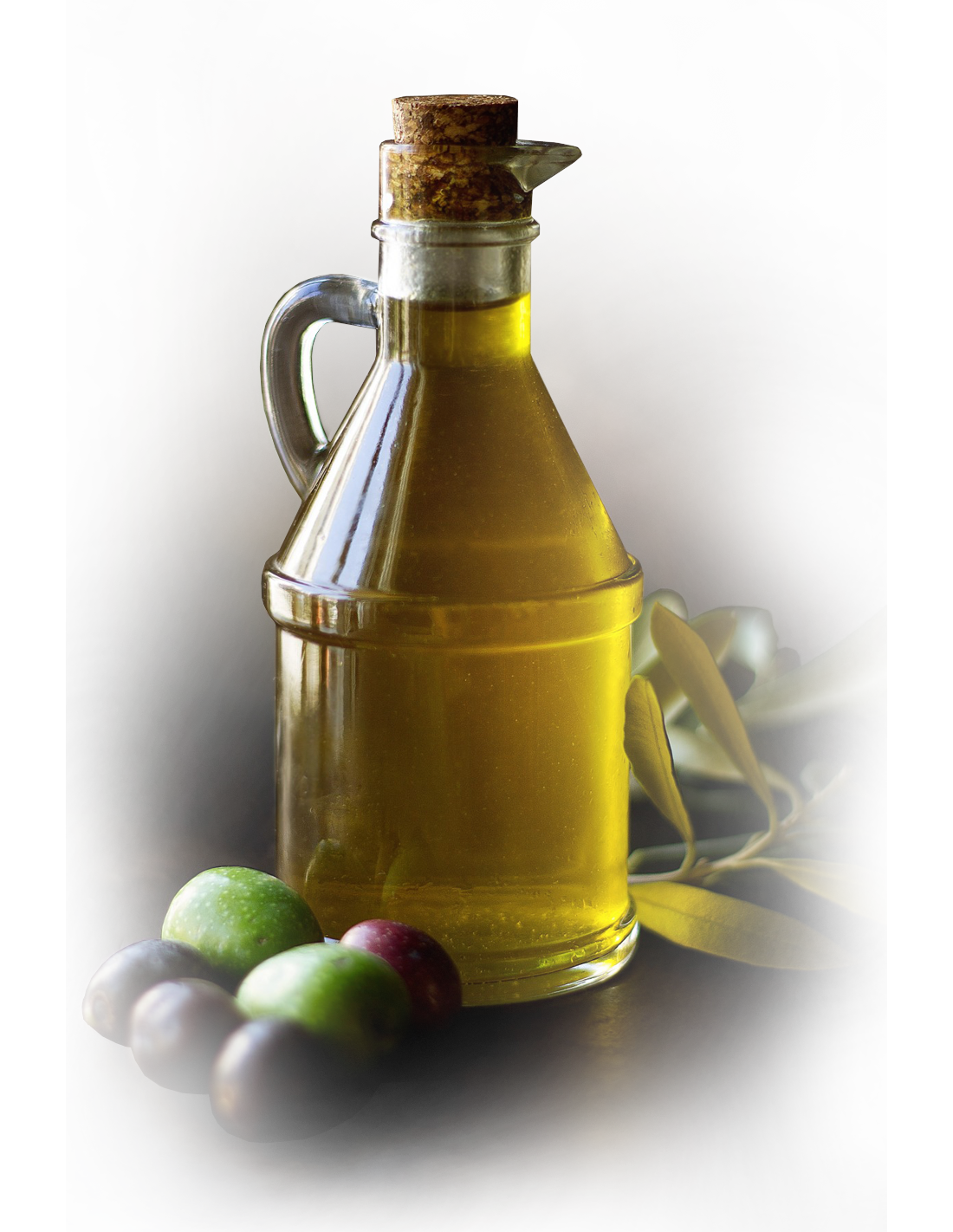 composed exclusively of members of our family in order to market what has always been our olive oil.