Skip to content
Virgin Olive Oil D.O. Montiel Field
Our production area “Campo de Montiel” received in June 2010 the recognition of the European Commission as designation of origin (DO), including it in the list of quality food products.
More information
Extra Virgin Olive Oil
obtained from the fruit of the olive tree,
of the Cornicabra and Picual varieties,
by mechanical procedures
The product 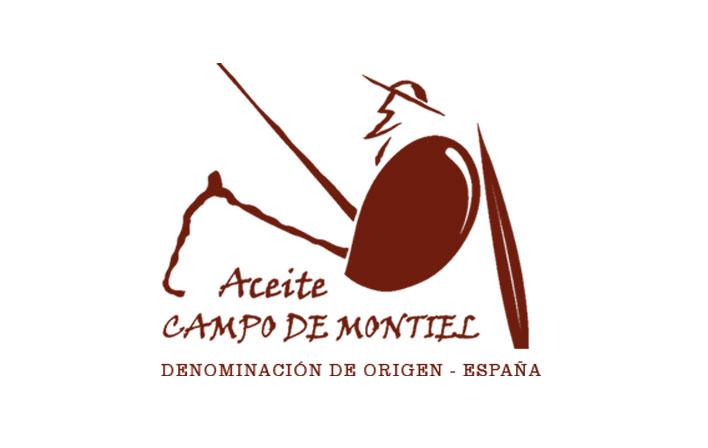 “….and he began to ride through the ancient and illustrious countryside of Campo de Montiel. And it was true that this was where he was riding”


In these ancient and illustrious lands of “Campo de Montiel” rooted since the nineteenth century the “olives” that give rise to our oil.

Campo de Montiel, where much of the classic Don Quixote tale was set, is a wide plateau with a landscape of rolling hills and river valleys. The comarca, or county, comprises twenty-six towns and villages and covers 439,684 hectares belonging to the province of Ciudad Real, part of the Castilla La Mancha region.

The area is situated in the south east of the province (38°44′ North and 3°01′ West). Since 1573 the local capital has been the town of Villanueva de los Infantes, which was officially listed as a Spanish National Heritage site in 1974.

The rugged climate, which ranges from harsh winters to extremely hot summers, has left its stamp on the strong character and individuality of both the local population and their products.

Over the centuries, the olive groves dotted around the countryside have born witness to a colourful history and the comings and goings of generation after generation of our people.

[1] In our region we refer to “the olives” to designate the trees, instead of “the olive trees”, as in the rest of Spain, especially in Andalusia.

composed exclusively of members of our family in order to market what has always been our olive oil.